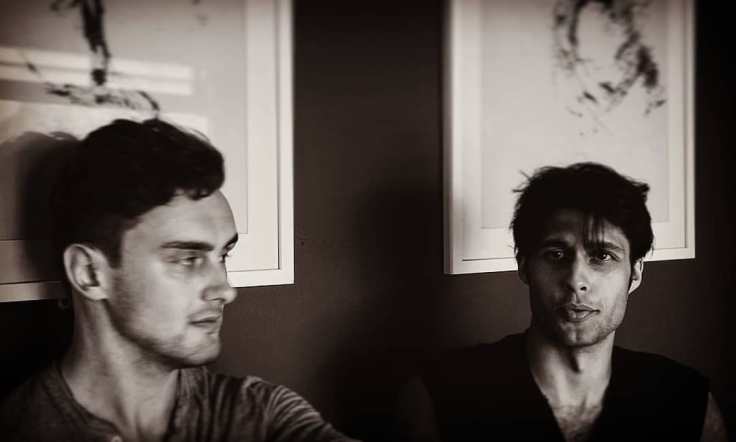 Curd and Tanna have worked together on numerous projects over the last decade, with shows at festivals including the Sibiu International Festival of Theatre (2011), The Prague Quadrennial (2013), CREATE Festival (2012 and 2014), Illuminating York (2012, 2013, 2014 and 2016), Leeds Light Night (2016), Peace Festival UK (2011) and Hull City of Culture (2017). Like everyone else making comedy or performing anything to do with the horror genre – they have also toured a circuit of bars, basements, attics, living rooms, motels, death hotels, multi use spaces, disused spaces, useless spaces and music venues across the UK and Australia. They have appeared at The Gallery of South Australia (2015), York Theatre Royal (2014) and Edinburgh Fringe with immersive experience, The Pact (2017) and performance lecture, Horror Show (2018).

The duo are based in York and have been supported by Arts Council England, The European Union Regional Development Fund, English Heritage, The National Trust, York St John University and The University of York.

They are currently working with Yorkshire Film Archive as part of a PhD in Theatre, Film, Television and Interactive Media, and their awareness and fund raising work with Horror Show has been supported by the charity, Missing People UK. 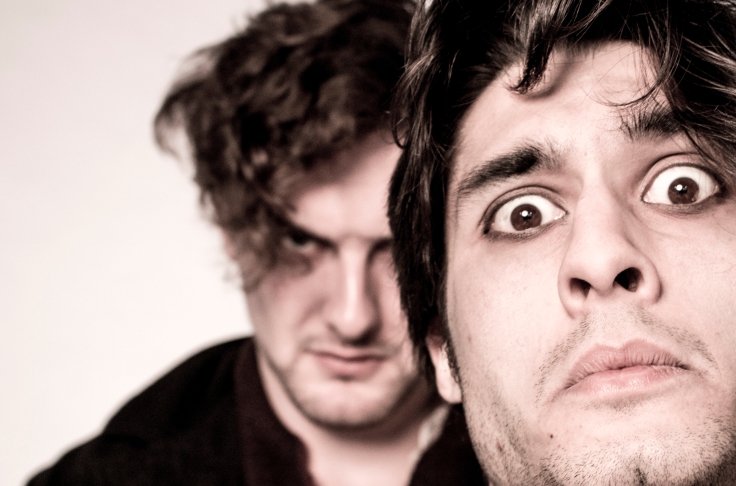 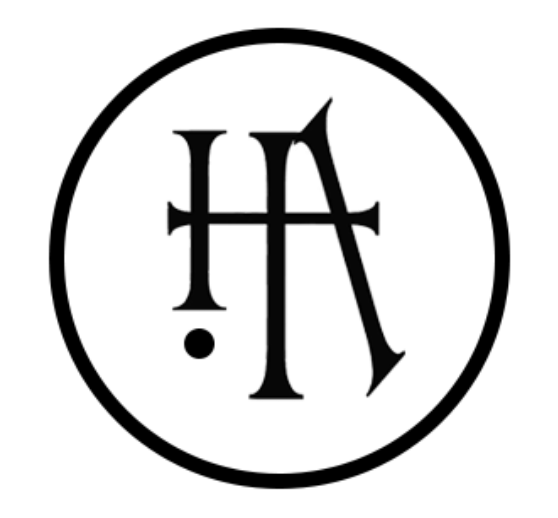